The world famous Guinness Book of Records makes its first appearance on CDTV: In 1991 CDTV Publishing introduced the Guinness CDTV Disc of Records, containing all Guinness verified world records on a single disc for you to peruse on your TV. But was it any good? 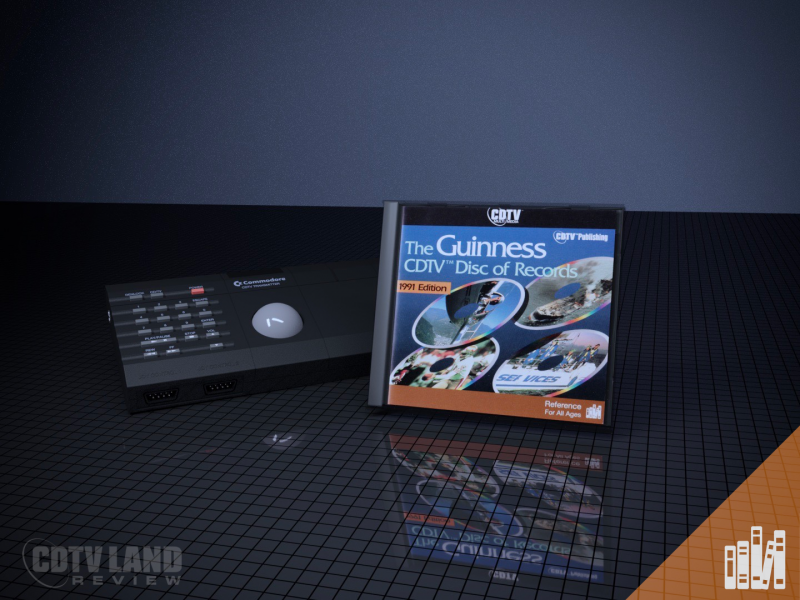 As an early CDTV title, the Guinness CDTV Disc of Records stands head and shoulders above most of the other offerings available around that time. The title was published by CDTV Publishing, Commodore’s own publishing arm. It was developed by London outfit New Media and was officially launched in June/July 1991 in London. 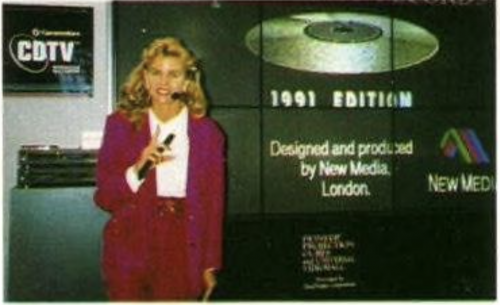 The title is reasonably polished for an early CDTV title. There’s a help section and an introductory video tour that explains the various sections of the menu and how to navigate them. Although most people today will probably be able to figure out the controls without consulting the help menu, back in 1991 this would have been a welcome addition for newcomers to the world of multimedia. 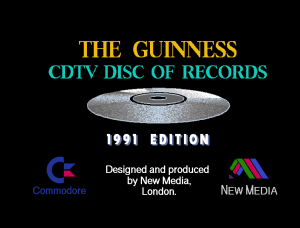 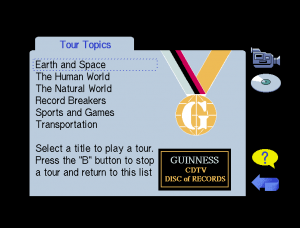 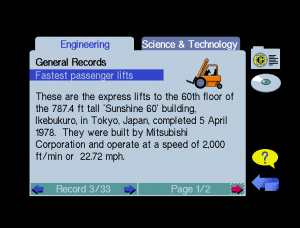 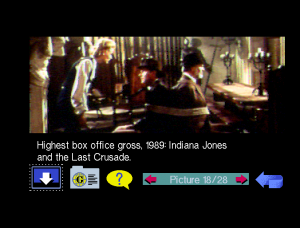 Records can be browsed by selecting one of the 11 main categories, examples of which are The Human Being, Science & Technology or Arts & Entertainment, but they can also be found through a search menu or an alphabetically arranged index. Load times are acceptable and there are visual and audible cues to confirm menu selections. The A button usually selects something and the B button is used to back out to the previous menu. The title even detects when users accidentally have their CDTV remote control set to “joystick mode” and displays an instruction on how to switch the controller to “Mouse mode” to be able to properly navigate the title.

There’s a total of six video tours on the disc consisting of full screen slides, accompanied by a professionally sounding voice over. 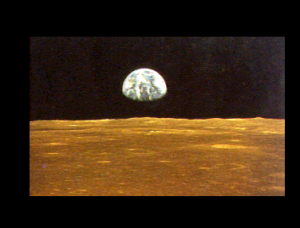 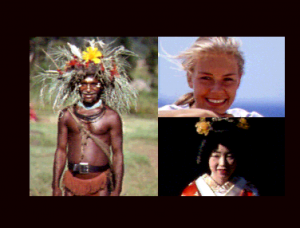 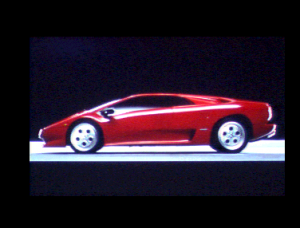 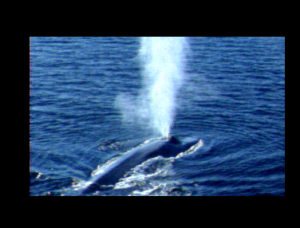 The video tours are not CDXL, but rather a more rudimentary proprietary format that is streamed off disc. The tool that was used to create them is called EssayMaker and seems to have been developed specifically for New Media. The tool is actually still present on the disc in the C directory.

The title’s main executable contains a reference to “LC:LSE”, which suggests that it has been developed using Lattice C. LC: is an AmigaDOS assign that is present on the system when the Lattice C compiler is installed, and LSE is the name of the Lattice Screen Editor binary.

There is a hidden message inside the main executable of the Guinness CDTV Disc of Records, which was probably put there by one of the developers who worked on the title, a person referring to him or herself as “The Kat”, expressing their feelings about the Disc of Records:

**** The Guinness Disc of Records. The biggest load of bollocks in the free world. I should know. I wrote it. Luv, The Kat. ****

Love that British humor, but wait, there’s more! There is also a small demo of sorts hidden on the disc. It was programmed by the same person who created the afforementioned EssayMaker. It’s a simple sine scroller with some trippy colors, with a Protracker module playing in the background and four VU meters at the bottom of the screen.